City Council meetings are held the first and third Monday of every month at 6:30 PM.

All Council meetings are open to the public. If you would like to address the City Council with a comment or concern please contact the City Clerk at (208) 595-4234 to be added to the agenda.

Below is the annual regular meeting schedule - 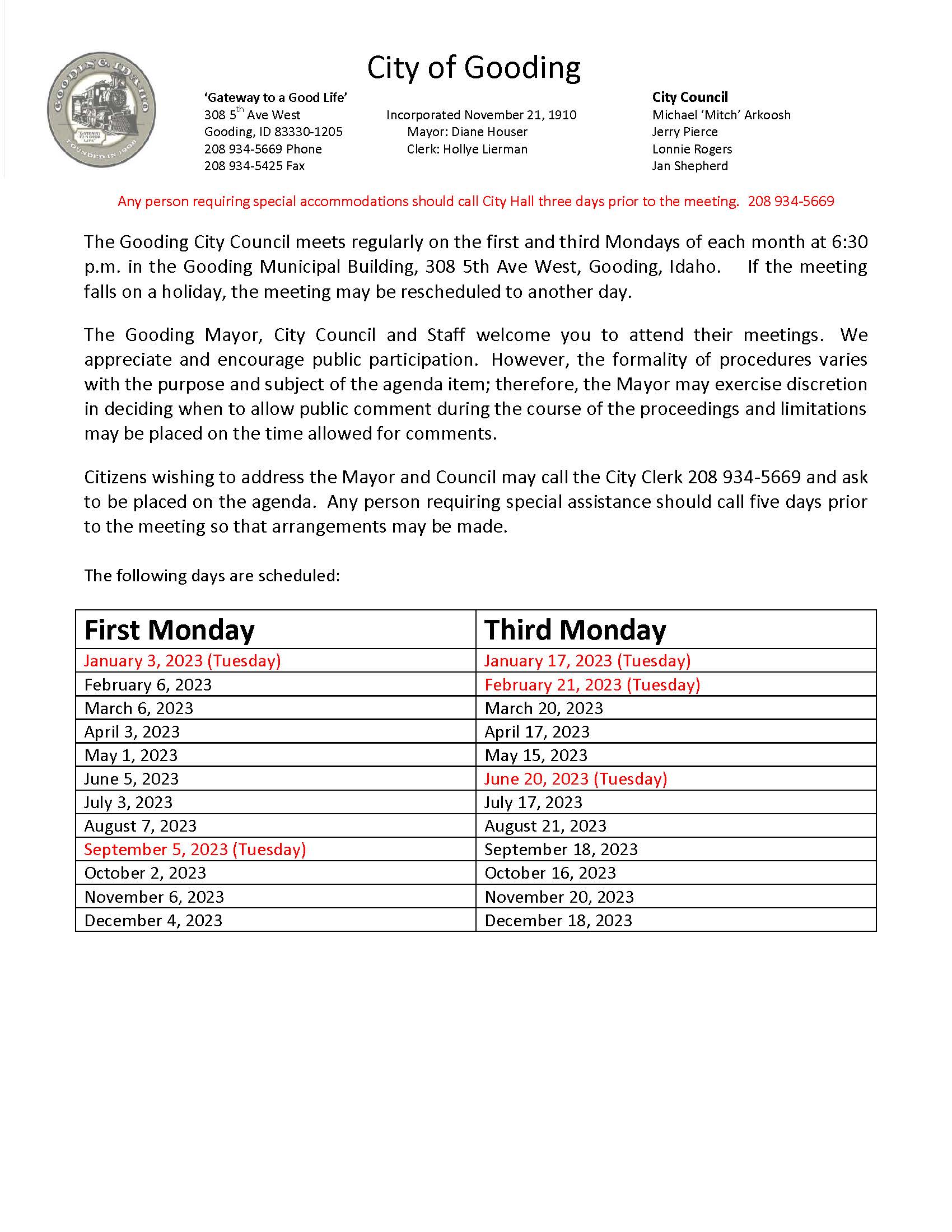 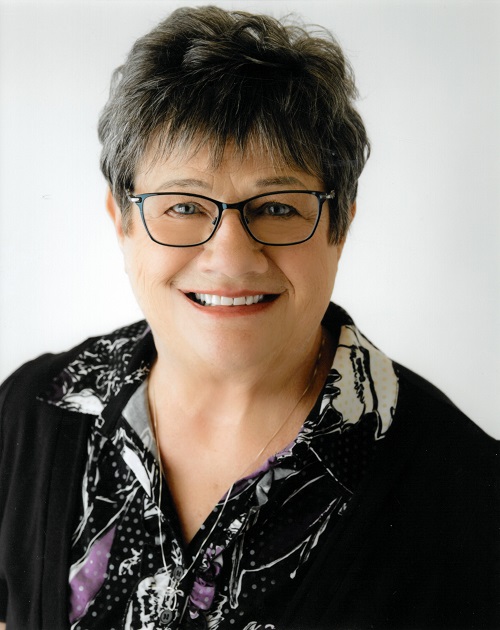 The Mayor is the superintending and administrative officer of the City. The Mayor signs officially for and in behalf of the City on all contracts, including all deeds, bonds, bills, notes, obligations and other agreements to which the City is a party, and may borrow money on the credit of the City when authorized by the Council.

The Mayor has the power to require a report from any City officer, and to report to the Council on any subject pertaining to the Office of the Mayor.

The Mayor has jurisdiction over all places within the corporate limits of the City for the enforcement of any health or quarantine ordinance, and has jurisdiction in all matters except taxation within the corporate limits. The Mayor is nominated and elected in accordance with the laws of the City of Gooding and the State of Idaho. The term of the office is four years. 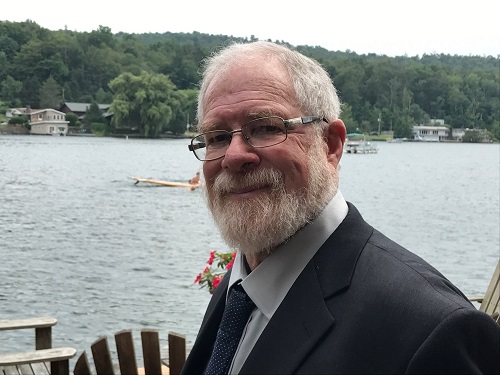 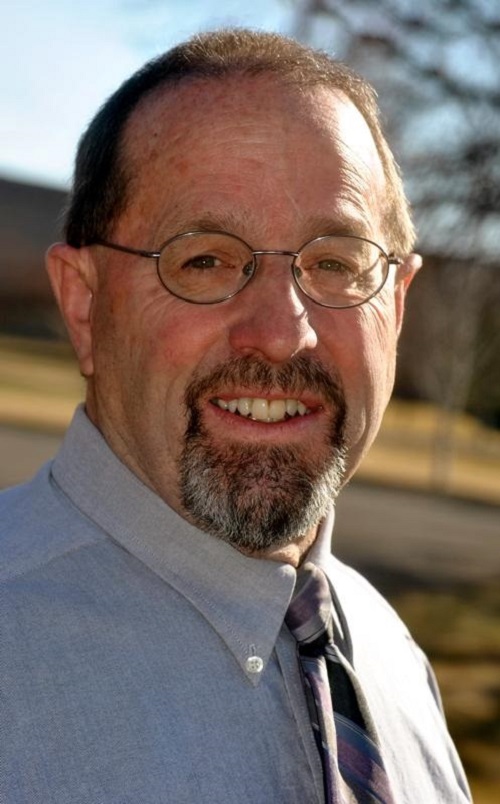 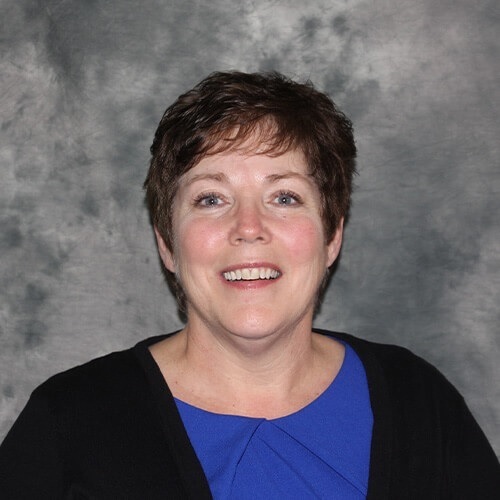 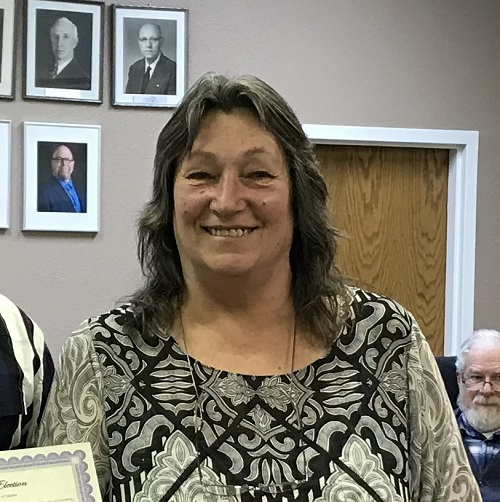 The Council serves as the legislative and judicial arm of the City government and enacts ordinances (local laws), passes resolutions (statements of policy), confirms the Mayor’s appointments of City officials and citizen advisory commission members, approves the City’s annual budget, and serves as the quasi-judicial hearing body for public hearings and appeals of other City Boards and Commissions. Regular meetings of the Council are held in the Council Chambers of City Hall, located at 308 5th Ave East. Meetings are usually scheduled for the first and third Monday of each month, except when those days coincide with a legal holiday. Meetings begin at 6:30 p.m.

The Council elects a President from among its members at its first meeting in January every year. The Council President serves as Mayor in his/her absence and has such other duties and responsibilities as the Council may from time to time by vote or by resolution.

Made with by TownCloud © Copyright 2023. All rights reserved.